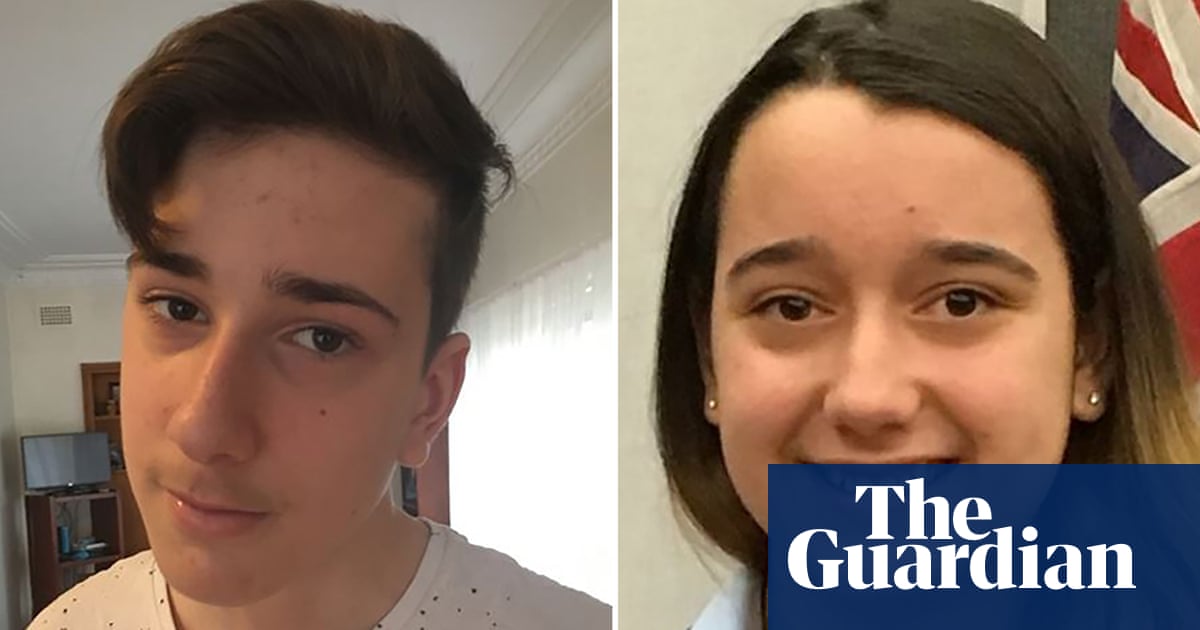 Olga Edwards’ allegations of domestic violence against the man who eventually murdered her children were misrecorded by a senior constable who had never opened the police handbook on family violence.

In fact, senior constable Brooke Cooper hadn’t read the New South Wales police force’s domestic and family violence standard operating procedures until it was placed before her in the NSW coroners court on Wednesday.

The 18-year veteran agreed the 2012 briefing was available on the police intranet and had been brought to her attention in training “but there are standard operating procedures for just about everything”.

State coroner Teresa O’Sullivan is examining the lead-up to the deaths of Edwards’ children, Jack and Jennifer, who were gunned down by their father John Edwards in Sydney’s Hills District in July 2018.

Several allegations of domestic violence against the estranged father were either not recorded properly by police or were not considered by registry staff before he acquired his pistol licence in mid-2017, the inquest has heard.

Cooper told the inquest she normally taught road safety to children but had been filling in for a general duties shift in the December 2016 school holidays when Olga Edwards walked into Hornsby police station.

Olga Edwards disclosed three separate assaults by John Edwards against the children in 2015, including that Jack had been punched and kicked for touching his father’s iPod and Jennifer was slapped in the face for not going to bed as told.

The mother was recorded as a victim, Edwards the “person named”, the incident as “domestic violence – no offence” and the event start date as 11 March 2016.

Olga Edwards and the children left the marital home in March 2016.

Cooper conceded she should have recorded the children as the victims and the incidents as “assault – domestic-violence-related”.

She didn’t speak to the children but asked Olga Edwards to bring them in – a request she thought was reasonable at the time.

“I was in the station for the day so I couldn’t leave,” the officer said.

But in hindsight, she accepted it would have been reasonable to take pro-active steps to ensure the children were interviewed shortly after Olga Edwards’ report.

The report was linked to a police profile of John Edwards that already included several allegations of domestic violence and stalking by former partners.

But the senior constable, who had earlier said she didn’t have an independent memory of the day, accepted she didn’t scroll down Edwards’ profile to view the previous allegations.

“In hindsight, do you agree the incidents disclosed in each of these three events would have been relevant to your investigation in regards to the incident Olga had disclosed and the credibility of those incidents?” counsel assisting the coroner Christopher Mitchell asked.

The December 2016 report was not picked up by the algorithm the gun registry used in mid-2017 to produce a summary of notable events on John Edwards’ police record.

That summary was relied on by registry staff later deciding Edwards, who killed himself soon after shooting his children, was fit to have a rifle licence.

• If you or someone you know is experiencing violence and needs help or support with domestic or sexual violence please contact 1800 RESPECT. In Australia, the crisis support service Lifeline is on 13 11 14 and the national family violence counselling service is on 1800 737 732