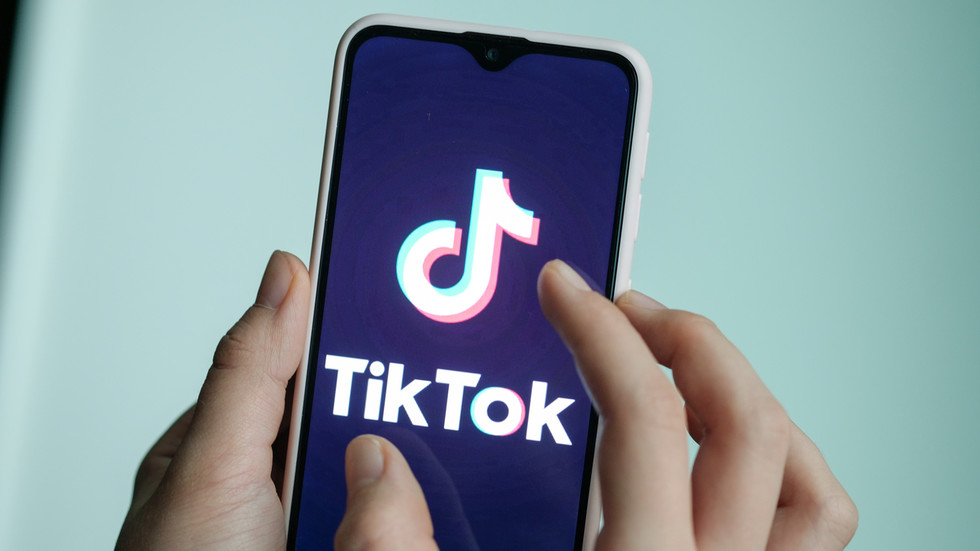 After New Delhi banned dozens of Chinese-made mobile apps citing privacy concerns, TikTok denied sharing the data of Indian users with China, saying it would not do so even if requested any foreign government.

The Indian branch of the Beijing-headquartered company insisted that it abides “all data privacy and security requirements under Indian law and have not shared any information of our users in India” with any government, including China.

“Further, if we are requested to in the future we would not do so. We place the highest importance on user privacy and integrity,” a statement Nikhil Gandhi, the head of TikTok India, says.

New Delhi explained the surprise decision citing numerous reports about the apps “stealing and surreptitiously transmitting users’ data in an unauthorized manner.” The data has been mined and profiled in a way that infringes on Indian sovereignty, national security, and defense, the ministry said.

TikTok has rapidly grown in popularity in India, the company’s biggest foreign market, where an estimated 120 million people use it.

The ban on the 59 apps came amid spiraling tensions along the disputed Indian-Chinese border in the Himalayas. A confrontation involving hundreds of troops from both sides broke out earlier in June, leaving at least 20 Indian troops dead.

While reports citing Indian officials claimed that as many as 40 Chinese soldiers were killed, Beijing dismissed the number as “fake news.”