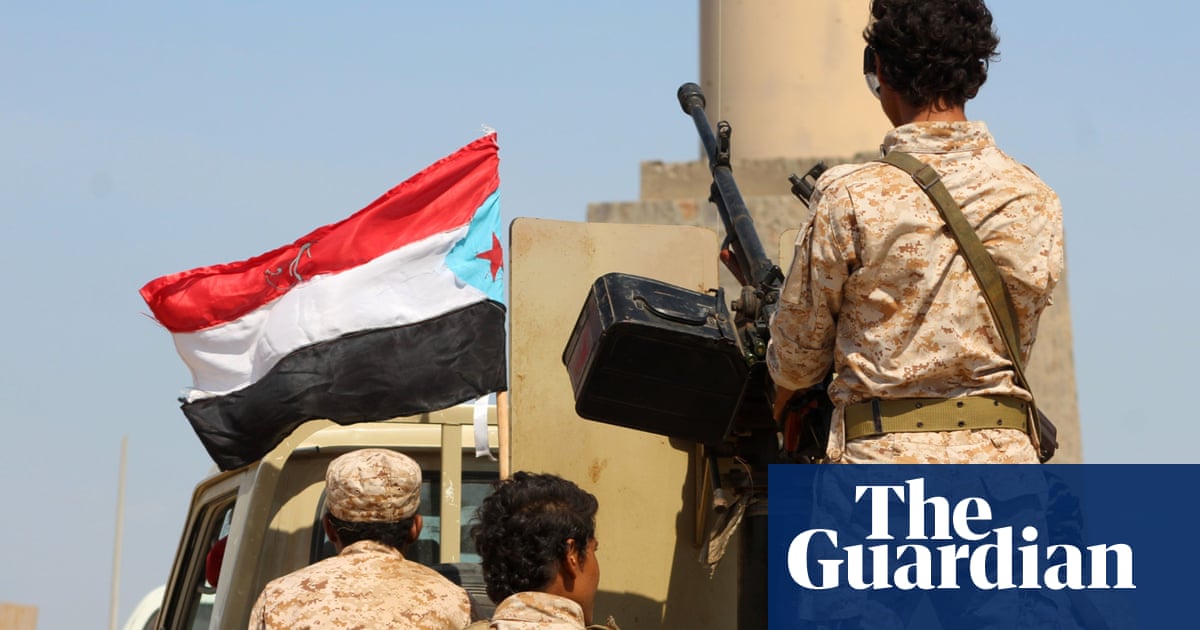 The scale of abuse suffered Yemenis in unofficial detention centres and prisons has been revealed in a new report which shows how extrajudicial detentions and killings have rocketed during the five-year-long conflict.

Between May 2016 and April 2020, Mwatana, a leading Yemeni human rights group, documented 1,605 cases of arbitrary detention, 770 cases of enforced disappearance, and 344 cases of torture carried out all of Yemen’s warring parties, according to research published on Tuesday.

The Iranian-backed Houthi rebels were responsible for the majority of cases, with 904 of the arbitrary or abusive detentions, 353 of enforced disappearance, 138 of torture and 27 deaths in detention, the report’s authors found.

Deprivation of food and water, beatings and electrocutions were common practices in all 11 unofficial centres under investigation, Mwatana said. Field visits, as well as thousands of interviews with former detainees, witnesses, relatives and lawyers, suggested that UAE forces and affiliated armed groups were responsible for some of the most shocking treatment of prisoners, including being hung upside down for hours and sexual torture such as the burning of genitals.

A total of 419 cases of arbitrary or abusive detentions, 327 enforced disappearances, 141 torture allegations and 25 deaths in detention were attributed to the UAE and allied forces, including anti-Houthi militias such as the Security Belt.

The Saudi-backed Yemeni government, including the Islah party, were responsible for 282 detentions, 90 disappearances, 65 cases of torture and 14 deaths in detention, Mwatana said.

While conditions in official prisons and detention centres in Yemen are also appalling, there is particular concern over unofficial sites, said Osamah Alfakih, Mwatana’s advocacy director.

“In these unofficial centres, the use of which has greatly expanded during Yemen’s war, monitors and families very rarely have access to detainees,” he said.

“The number of deaths in detention is huge and reflects clearly the disrespectful attitude towards human rights all parties to the conflict have.”

The highest number of detentions was documented at the Houthi-run Security and Intelligence Agency in Sana’a, formerly Yemen’s Political Security Agency, where former detainees told Mwatana people were subjected to torture including nail removal, severe beatings and electric shocks.

At the 7 October prison in Aan, controlled the Security Belt, detainees faced some of the worst conditions outlined in the report, including a lack of food and water, being forced to drink urine, beatings with hammers, stress positions and sexual torture. Witnesses said detainees’ bodies were dumped in the yard of a near hospital.

The report only highlights the case of one female detainee, who miscarried as a result of her treatment in Hodeidah the Houthis. It is extremely difficult for women to come forward with allegations of mistreatment and rape in the conservative country, but reporting the Associated Press suggests forced disappearances and abuse of female activists is rife in rebel-held areas.

As Covid-19 ravages Yemen’s already decimated healthcare system, Mwatana is calling on all parties to release extrajudicial prisoners at risk of catching the virus in detention.

“The impunity with which the warring parties act is a huge problem,” Alfakih said. “Coronavirus has turned this situation into even more of a nightmare for families and detainees.”