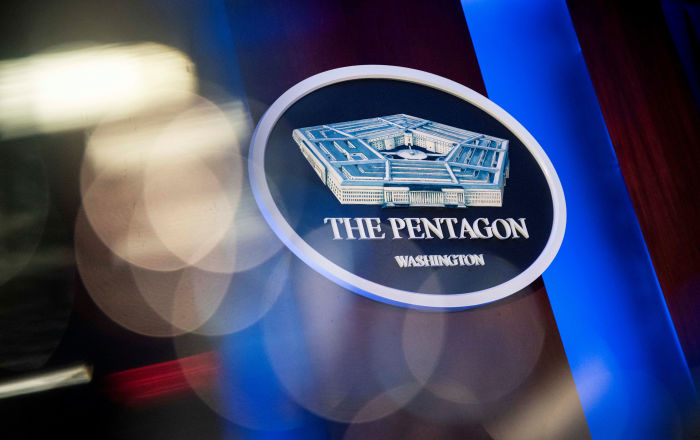 The US Department of Defence has no evidence to back up allegations about collusion between Russia and the Taliban, according to Pentagon spokesman Jonathan Hoffman.

“The Department of Defense continues to evaluate intelligence that Russian GRU operatives were engaged in malign activity against the United States and coalition forces in Afghanistan,” Hoffman said in a statement.

“To date, the DoD has no corroborating evidence to validate the recent allegations found in open-source reports. Regardless, we always take the safety and security of our forces in Afghanistan — and around the world — most seriously and therefore continuously adopt measures to prevent harm from potential threats.”

What is Russia being accused of?

The New York Times ran an article on Monday, citing unnamed intelligence officials as claiming that President Trump in February received a written briefing that the US intelligence community believes Russia had paid Taliban-linked militants to kill US and coalition troops in Afghanistan amid peace talks with the militant group last year.

Intelligence agencies have reportedly launched an investigation into the killing of three US Marines in a car bombing outside a military base in Afghanistan in April 2019, alleging a Russia link.

This article followed up a Times story, published on Friday, that claimed Trump had been told about (but did not react to) intelligence about alleged Russian bounties.

What was the reaction?

Both Russia and the Taliban denied the accusations, which surfaced months after the Trump administration struck a peace deal with the militants that brought an end – at least, formally – to America’s longest war.

“This blunt story vividly illustrates the low intellectual abilities of US intelligence’s propaganda staff, who instead of making up something more elaborate have come up with such nonsense,” said a Russian Foreign Ministry spokesperson, while Russian diplomats in the US complained about receiving “direct threats” following the publication.

​Donald Trump maintained that, contrary to what The Times reported, neither he nor Vice President Mike Pence had been briefed on the alleged intelligence. His national security adviser, Robert O’Brien, did not deny the existence of such intelligence but said Trump hadn’t had a briefing because the reports are not “verified or substantiated the intelligence community”.

Nevertheless, the story was immediately weaponised the Democrats. House Speaker Nancy Pelosi, who is usually briefed on the most sensitive intelligence as Speaker of the US House of Representatives, said she too hadn’t been informed, and on Monday requested that all members of Congress be briefed on the matter soon.