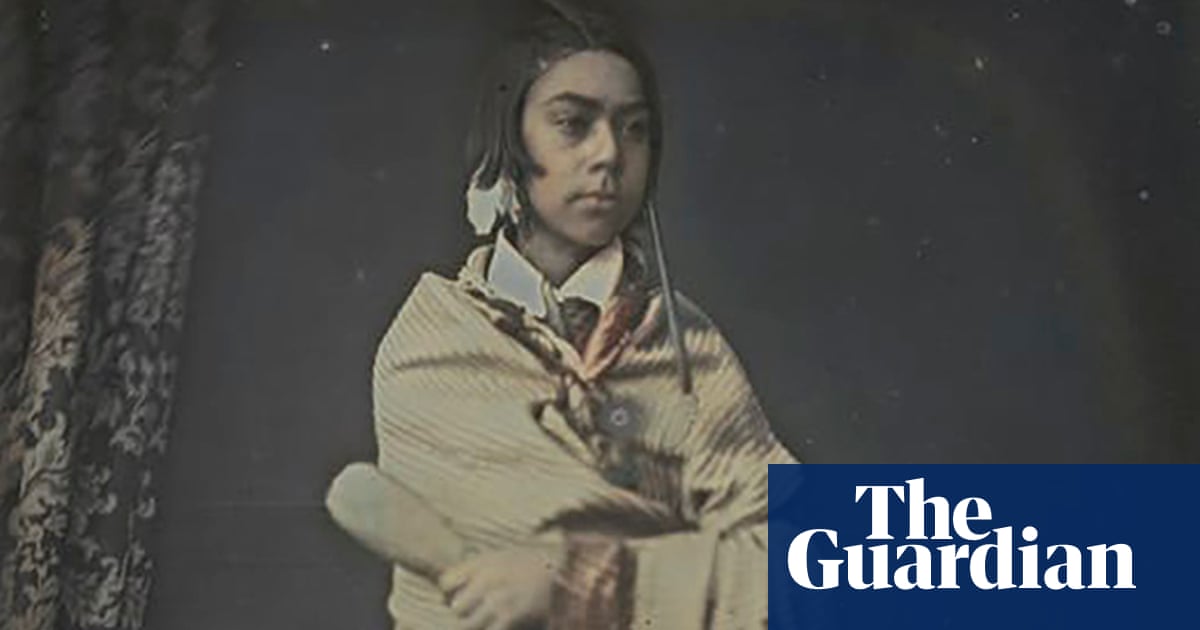 The oldest surviving photograph of a Māori person has been discovered in the national library of Australia, a historical “scoop” being lauded on both sides of the Tasman.

Hemi Pomara was kidnapped from his home on the Chatham Islands in the early 1840s British traders, after his family were slaughtered a rival Māori tribe.

Pomara was sent to school in Australia, before being transported to London and displayed as a “native” of the colonies before the royal family, at the British and Foreign Institution, as well as the Egyptian Hall, where he was a living display.

Previously, the first visual record of Pomara was a faded watercolour, but now researchers at the Australian National University in Canberra have found a photograph of the young Māori man posing in his korowai [chiefly cloak] in London in 1846.

Pomara’s story of survival has inspired generations of Māori writers and film-makers, including Oscar-winning Taika Waititi, who plans to adapt Pomara’s tale for the big screen.

Writing in the Conversation, the ANU researchers say the photograph was “almost certainly” made Antoine Claudet; one of the most important figures in the history of early photography. Before their discovery, the photograph was unattributed and only partially catalogued in the National Library of Australia.

Martyn Jolly, an honorary associate professor in the school of art and design at the Australian National University, and Elisa deCourcy, also of ANU, are convinced the photograph is Claudet’s as “very few practitioners outside Claudet’s studio would have tinted daguerreotypes to this level of realism during photography’s first decade.”

Previously, a portrait of Caroline and Sarah Barrett taken around 1853 was thought to be the oldest image of Māori people ever taken.

According to Jolly and deCourcy, the daguerreotype of Pomara was purchased in the 1960s the Australian photo historian Eric Keast Burke, and found its way into the archives.

“Unusually for photographic portraits of this period, Hemi is shown standing full-length, allowing him to model all the features of his korowai,” the researchers wrote.

“He poses amidst the accoutrements of a metropolitan portrait studio. However, the horizontal line running across the middle of the portrait suggests the daguerreotype was taken against a panelled wall rather than a studio backdrop, possibly at the Royal Society meeting [in London].”

Pomara returned to New Zealand in early 1847, and from here his historical record goes cold, though it is “possible” he returned to London as a married man and father, the researchers say.

“Much of Hemi’s story still evades official colonial records,” the researchers wrote. “As Taika Waititi’s film project suggests, the next layer of interpretation must be driven indigenous voices.”