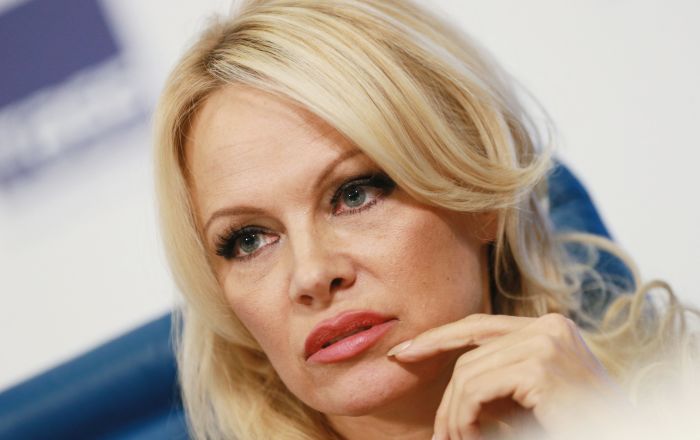 Playboy star Pamela Anderson thanked Prime Minister Justin Trudeau for providing a recent boost to Canada’s vegan industry and offered to mentor him in adopting vegan lifestyle, according a letter she’d written which was shared the Canadian Press.

“Sensuality includes being engaged in the world and caring about others’ feelings, and nothing is sexier than compassion,” the Baywatch actress wrote.

Last week, the Canadian government announced that it would invest $100 million into Merit Functional Foods’s new plant in Winnipeg. The company focuses on producing plant protein and plans to use only Canadian-grown peas and canola seeds to create food industry products. The enterprise is set to create 80 additional jobs and become fully operational December 2020.

For Anderson, who is the honorary director of PETA and a prominent animal rights activist, the move meant a lot.

“Your recent decision to invest another $100 million in our mushrooming plant-based industries fits that description—and that puts Canada on top when it comes to promoting a humane and healthy diet,” she said in a letter.

But the former model also made an alluring proposal to the Canadian PM, offering her personal guidance in case he ever decides to go vegan.

“Were you to drop meat and dairy from your personal diet—which I so hope you will—I would be honoured to be your mentor and to suggest some of the tasty, diverse vegan foods proudly produced in Canada,” Anderson wrote.

It is not the first time Anderson has directly addressed the politician. Just last autumn, she wrote a public letter to Trudeau to congratulate him on winning a second term and to suggest that Canadian prisoners be served “nutritious vegan meals” in a bid to save taxpayers money and “improve the health of tens of thousands of people”.

“Vegan eating has been proven to reduce the risk of suffering from obesity and cancer significantly and can even reverse heart disease and diabetes, so vegan meals would improve inmates’ health and decrease their health-care costs over the long term—a win-win situation,” she said in a letter dated 31 October.

So far, Trudeau has hesitated.