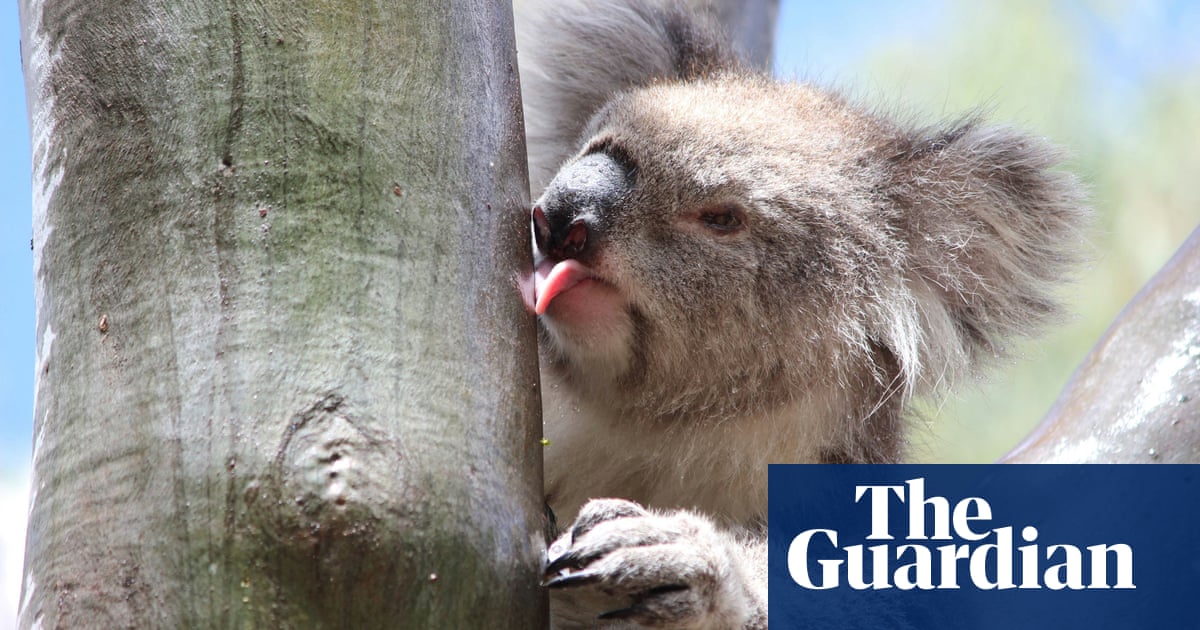 Koalas will become extinct before 2050 in NSW unless there is urgent government intervention to prevent habitat loss, a year-long inquiry has found.

The NSW parliamentary inquiry also finds that a government estimate that there are 36,000 koalas in the state is outdated and unreliable.

The report, tabled on Tuesday a multi-party committee, finds habitat loss remains the biggest threat to the species’ survival in NSW and yet logging and clearing of habitat has continued.

The committee said this habitat loss had been compounded the 2019-20 bushfires, with an estimated 24% of koala habitat on public land affected. In some areas, as much as 81% of habitat had been burnt.

The report said climate change was exacerbating the severity of threats to the species such as drought and fire.

“Given the scale of loss as a result of the fires to many significant local populations, the committee believes the koala will become extinct in New South Wales well before 2050 and that urgent government intervention is required to protect their habitat and address all other threats to their ongoing survival,” the report said.

The committee expressed sadness and concern that the once-thriving koala population in the NSW Pilliga region was likely locally extinct before the bushfires.

“This report must be a gamechanger for koalas and the protection of their habitat in NSW,” said the Greens MLC and committee chair, Cate Faehrmann.

“The report found that habitat loss and fragmentation was the biggest threat to koalas, yet at every turn we were handed evidence that showed our current laws are inadequate and facilitating the clearing of core koala habitat.

“The strategies and policies currently in place to protect the koala aren’t working, like the NSW Koala Strategy, which fails in ensuring enough koala habitat is protected for the different koala populations across the state.”

The committee made 42 recommendations, including that the government urgently prioritise the protection of koala habitat corridors, improved monitoring methods, increased funding for community conservation groups, banned opening old-growth forest to logging and gave more incentives for farmers who protect land rather than clear it.

“There must be a significant increase in koala habitat protected from logging, mining, land clearing and urban development,” Faehrmann said.

Publication of the report comes ahead of an interim report on Australia’s national environmental laws that is due this week.

The Nature Conservation Council of NSW said the committee’s findings demonstrated that one of Australia’s most iconic species needed help.

“We are pleased that there is a growing political consensus that koala extinction is a very real possibility if we don’t act urgently to protect koala habitat,” the council’s chief executive, Chris Gambian, said.

Conservationists were ready to work with government, industry, communities and unions and protection of forest corridors must form part of a plan to genuinely protect the species, Gambian said.

The report made clear the biggest threat to koalas was continued habitat loss, which was occurring in forests and on farms in the state at an alarming rate.

Gambian said the plunge in koala numbers was an indictment of both state and federal environmental laws.

“What’s the point of environment laws that set a course for the extinction of our most iconic national species?” he said.

“The plight of the species is the clearest argument that we must overhaul our environmental laws to reverse the trend.”