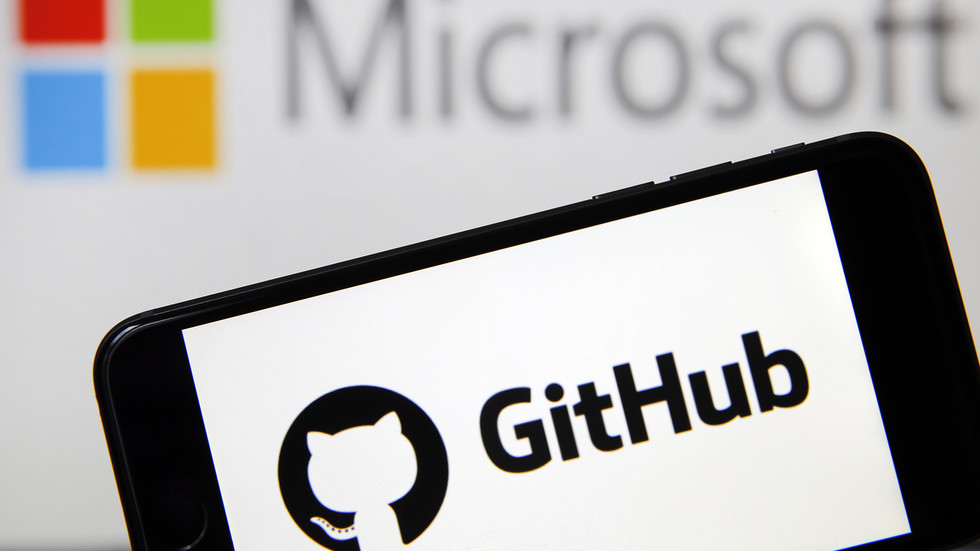 The software development platform, used developers the world over, was down for hours, with thousands of users unable to log on.

Git is a ‘version control’ service that allows developers to test out different versions of software.

The hub aspect of GitHub refers to the fact that it is used developers to host and collaborate on coding projects.

GitHub also hosts a lot of code related to projects both from private individuals and the Big Tech companies. Google for example has published entire projects such as its open-source system Kubernetes.

GitHub is home to more than 100 million code repositories and has over 40 million developers interacting with its service. In an incident report, GitHub stated that it had “identified the source of elevated errors and are working on recovery.”

Users were quick to take to Twitter to let their thoughts be known, with some speculating that it may have disappeared entirely.

In 2018, Microsoft acquired the code repository service for $7.5 billion. In a move to democratize the service, Microsoft last year provided private users with the ability to access the service for free, a feature previously available to only paying customers.