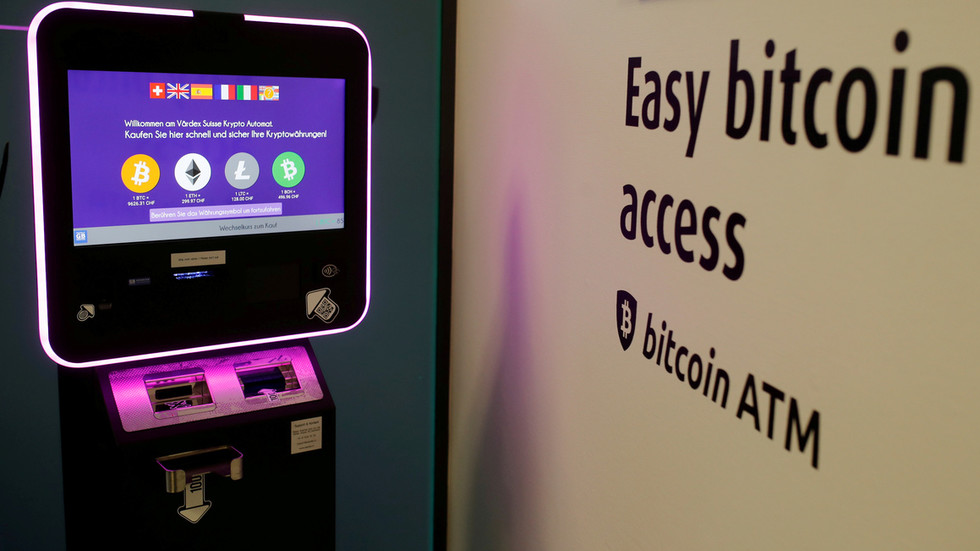 A whopping 61 percent of bitcoin has not been moved out of owners’ wallets in over a year, sparking debate on what the high figure means for the cryptocurrency, with some saying it is going through an identity crisis.

The post, which sources its information from blockchain data and intelligence provider Glassnode, highlighted that 61 percent of the world’s BTC hasn’t moved for over a year.

This led some commenters to point out that BTC “is seen too much as a commodity now to be used as a currency.”

While it is now being reported that 61 percent of dormant bitcoin is a new all-time high, bitcoin trader Rhythm reported that 64 percent of the currency had been locked away in crypto-wallets for over a year in late 2019.

The discrepancy may be due to differences in the ways various analysts come up with their numbers — but either way, it appears the cryptocurrency has been acting more as a slow-moving commodity instead of a fast-moving currency for a while.

The question of whether it is a currency or a commodity is troublesome for BTC, as whichever side of the coin it falls on will affect how regulators treat it.

In the US for instance, it is viewed as both a commodity and a security (currency). Securities are very much regulated, whilst commodities are generally left alone federal hawks.

However, while BTC was initially set up as a currency, it doesn’t particularly act like one due to its volatility and high transfer costs.

Experts have pointed out that this means bitcoin will struggle to scale to a level where it could fulfill the billions of transactions made every day, something which many cryptocurrency enthusiasts hope for.

Also on rt.com ‘You can’t burn bitcoin’: RT’s Keiser Report explores how to stay ‘self-sovereign’ while moving away from fiat currency

Twitter CEO Jack Dorsey, for instance, has suggested that BTC would surpass the dollar in importance, becoming a single global internet currency within a decade. However, he conceded that as of now, it “does not have the capabilities” to become an “effective currency.”

Bitcoin’s current value stands at around $9,000, with many analysts seeing the high numbers of those holding on to their crypto as an indicator that it is about to enter bull territory, mirroring previous surges.