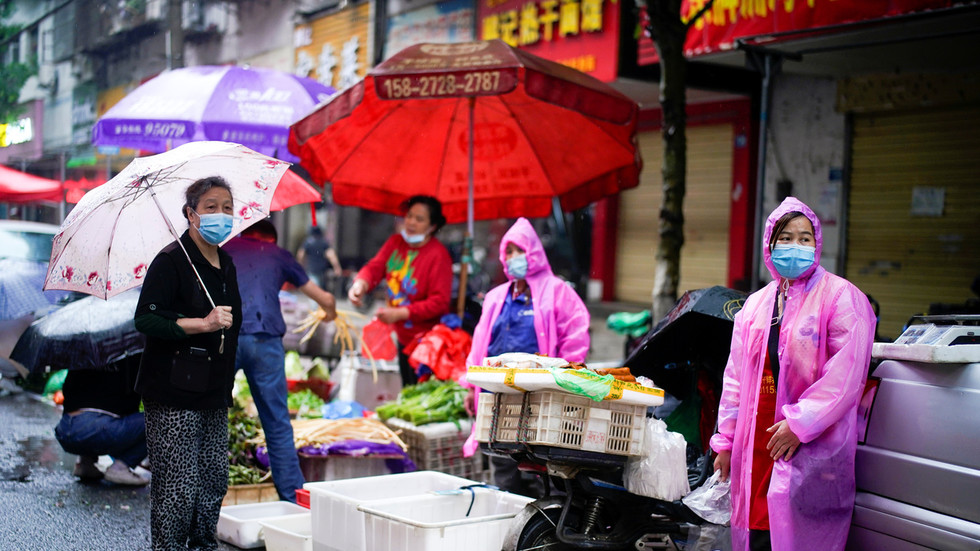 The World Health Organization will send a team to Wuhan to investigate where the novel coronavirus may have originated, Director General Tedros Adhanom Ghebreyesus announced, six months after the virus began its global spread.

Tedros spoke at a WHO press briefing on the Covid-19 pandemic on Monday, offering no further details on the probe.

The revelation comes as the pandemic has claimed half a million lives and infected over 10 million people across the globe, just six months after the first reports of person-to-person transmission outside of China.

A WHO situation report on January 30 noted 7,818 cases of Covid-19, including the first documented person-to-person transmission among the 82 cases in 18 countries outside of China.

Washington has insisted on an investigation into the origins of the virus and accused the WHO of “covering” for Beijing, going so far as to sever all ties to the world health body at the end of May.

US insistence on virus “transparency” also sank the proposed UN Security Council resolution that would have supported a global ceasefire during the pandemic.

Tedros lamented the “politicization of the pandemic” during the briefing, pointing to “concerning signs of stigma” in the debates about safety precautions such as mandating the wearing of face masks. He also warned that the pandemic was “not even close to being over,” but was in fact “speeding up” globally.

The novel coronavirus was first reported in the central Chinese city of Wuhan at the end of 2019, although the exact time and place of the first human infection remains unknown. The Chinese government has disputed claims that it originated at a market in Wuhan, as well as US accusations that the virus could have escaped from a lab at the Wuhan Institute of Virology, either accident or on purpose.