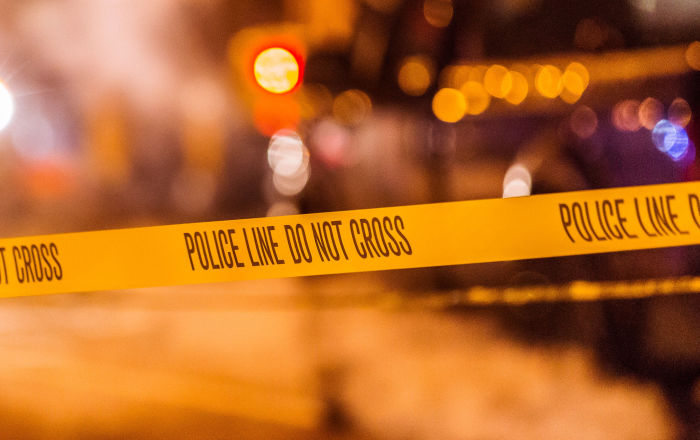 At least two people have been shot dead and four more have been injured at a Walmart Distribution Centre in Red Bluff, California, The New York Times reported on Saturday citing a hospital official.

Red Bluff Police later confirmed that a man who opened fire was shot officers, however, his condition remains unknown.

“One Red Bluff Police Officer and one Sergeant used their duty rifles and shot at the suspect, ultimately stopping the threat. None of the officers on scene were physically harmed during this incident and the condition of the suspect is unknown at the time of this release”, the statement posted on Facebook read.

Those injured were in fair condition, Allison Hendrickson, a spokesperson for St. Elizabeth Community Hospital in Red Bluff said.

According to the Times, eyewitnesses heard about 50 gunshots. The gunman reportedly drove a white vehicle that wedged into the building. According to KHSL TV, a fire started at the site with there being about 200 workers inside the facility.

Local Red Bluff Daily News said that at least five ambulances arrived at the scene, as well as police officers and firefighters.

Dispatchers told The Sacramento Bee that the gunman was in the middle of the parking lot and that he was shot in the chest around 03:45 pm.