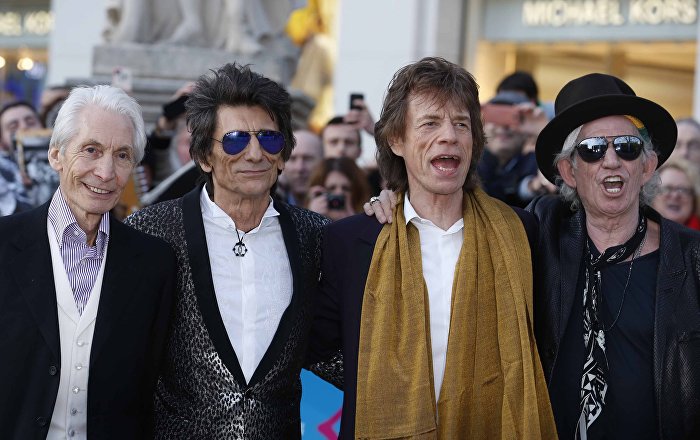 “This could be the last time President Donald Trump uses Stones songs. Despite cease & desist directives to Donald Trump in the past, the Rolling Stones are taking further steps to exclude him using their songs at any of his future political campaigning. The Stones’ legal team is working with BMI. BMI has notified the Trump campaign on behalf of the Stones that the unauthorized use of their songs will constitute a breach of its licensing agreement. If Donald Trump disregards the exclusion and persists, then he would face a lawsuit for breaking the embargo and playing music that has not been licensed”,  The Rolling Stones said in a statement published on Deadline.com.

Earlier in the day, the Broadcast Music, Inc. performing rights organization representing the band’s interests. at the Rolling Stones’ request, informed Trump’s campaign members that using the band’s songs without its permission was a violation of the license agreement.

“BMI has received such an objection and sent a letter notifying the Trump campaign that the Rolling Stones’ works have been removed from the campaign license, and advising the campaign that any future use of these musical compositions will be in breach of its license agreement with BMI”, the Broadcast Music, Inc. spokesperson told the Deadline.com entertainment news outlet.

The organization further noted that there could be legal consequences if Trump’s campaign continued playing the songs.

Among other famous performers who have accused Trump of illegal use of their music are Elton John, Adele, Rihanna, Panic! At the Disco and Queen.

The US presidential election is scheduled to take place on 3 November.