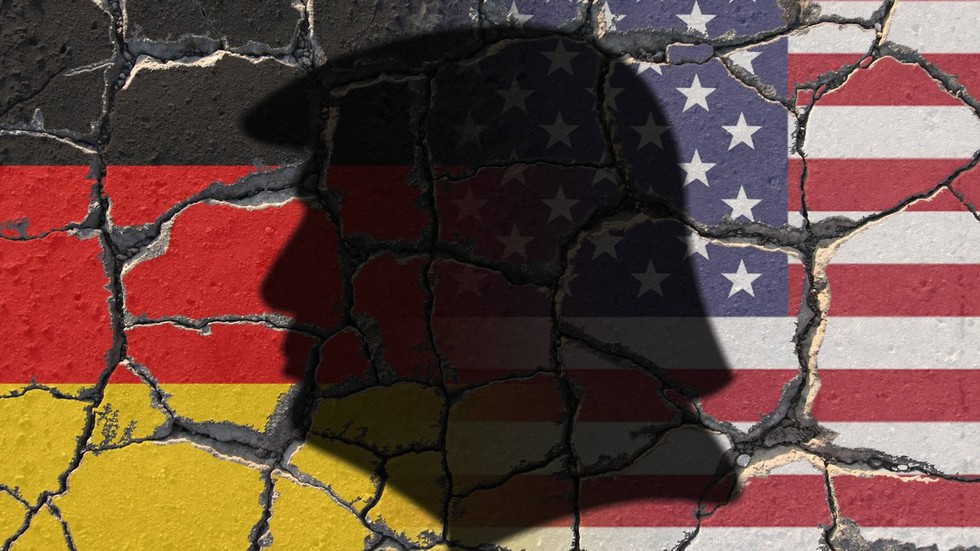 The days of the good old ‘transatlantic partnership’ have passed, Germany’s Foreign Minister Heiko Maas has admitted, adding that even the Democrats returning to power is unlikely to automatically bring those days back.

“Anyone, who believes that the transatlantic partnership will once again be what it once was with a Democratic president, underestimates the structural changes,” the minister told German news agency dpa, hinting that relations between the two allies will never be the same even without President Donald Trump at the helm in Washington.

Still, he also admitted that Berlin is not ready to give up on its longstanding alliance with Washington just yet. “The transatlantic relations are extraordinarily important, they will remain important and we are working to make sure they have a future,” he said.

Relations between the two NATO allies have indeed soured under Trump’s presidency to the point that the German media started referring to Berlin as the “favorite adversary” of the American leader. Trump repeatedly castigated Berlin over its failure to meet the two-percent defense expenditure threshold under its NATO obligations.

Most recently, he decided to pull almost 10,000 out of 34,500 US troops currently stationed in Germany, adding that he would not bring them back until Berlin pays its “delinquent” NATO bills.

Washington also repeatedly clashed with Berlin over the fate of Russia’s Nord Stream 2 gas pipeline – a project supported Germany that the US seemingly sought to bring down at any cost.

A 25 percent steel tariff and a 10 percent aluminum tariff Trump imposed on the EU which severely affected Germany’s car industry did not make relations between the two any better either. Neither did Washington’s threats to slap imported cars with tariffs, which German Chancellor Angela Merkel called “a real threat to the prosperity of many in the world.” She also warned that Europe should be ready for a reality without the US as a world power.

Also on rt.com Europe should brace for a reality in which US is no longer a world power – Merkel