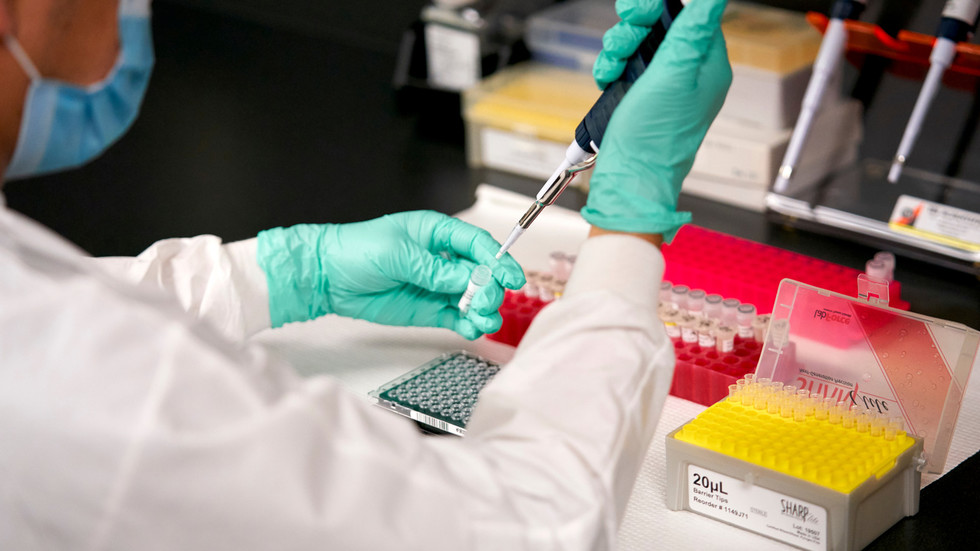 More than 10 million people have been infected with Covid-19 since the start of the outbreak, according to the tally compiled Johns Hopkins University. Nearly 500,000 patients have died.

The virus, which was first recorded in Wuhan, China in December, forced nations around the globe to impose lockdowns and enact strict quarantine measures. Many have since begun to gradually lift the restrictions despite concerns of a possible second wave of infections.

Also on rt.com Covid-19 was in Spanish sewage as early as MARCH 2019, study claims

New Covid-19 hotspots were discovered in South Korea, Japan, and China, prompting authorities to bring back some of the restrictions that had been lifted. More than 7 million residents were tested in Beijing earlier this month, after a cluster of infections there was linked to a large food market.

Meanwhile, fears of a new rise in coronavirus cases have grown in recent weeks after massive protests against racism and police brutality swept across the US and several other Western countries, during which, in many cases, participants flouted social distancing rules.