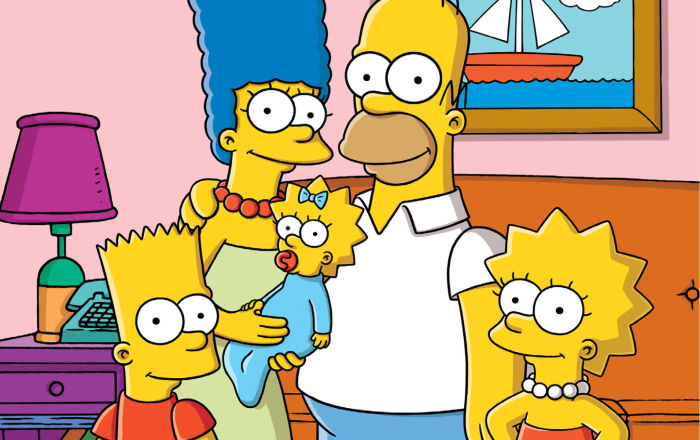 The long-running animated TV series “The Simpsons” will no longer have white actors voice characters of colour, Fox announced on Friday.

“Moving forward, ‘The Simpsons’ will no longer have white actors voice non-white characters”, the statement read.

On Friday, Mike Henry, who has played black man Cleveland on “Family Guy” for 20 years, tweeted he is now abandoning his role.

It’s been an honor to play Cleveland on Family Guy for 20 years. I love this character, but persons of color should play characters of color. Therefore, I will be stepping down from the role. pic.twitter.com/FmKasWITKT

On ‘The Simpsons”, one of the black characters, Carlton Carlson, has long been voiced actor Hank Azaria. Azaria had also voiced another character of colour on the show, Indian immigrant Apu, who runs the Kwik-E-Mart, but had to stop playing him in 2017 following criticism of the “racist depiction” of the character. In particular, the 2017 documentary “The Problem with Apu”, written Hari Kondabolu, highlighted that negative stereotypes about people of Indian descent were translated through the character.