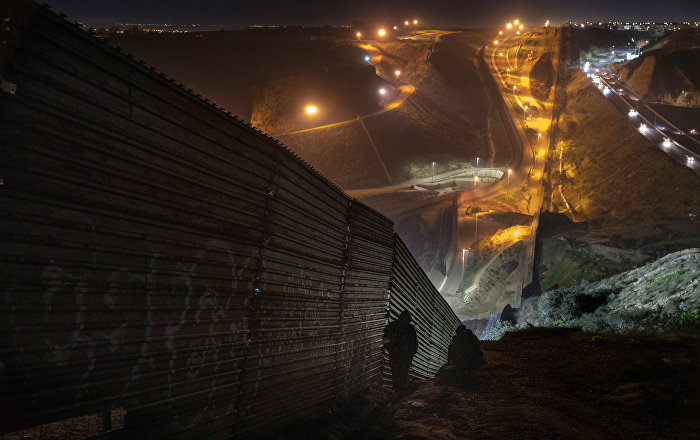 “The panel held that the Executive Branch lacked independent constitutional authority to authorize the transfer of funds”, Chief Judge Sidney Thomas wrote in the ruling on Friday. “The panel noted that the Appropriations Clause of the US Constitution exclusively grants the power of the purse to Congress. The panel held that the transfer of funds violated the Appropriations Clause, and, therefore, was unlawful”.

Thomas disagreed with the Justice Department’s argument that the parties in the complaint could not challenge the transfers of Defence Department funds for border wall construction. However, Judge Daniel Collins disagreed, writing in his opinion he believes the transfer of funds to build the border wall was lawful.

The lawsuit was filed the American Civil Liberties Union on behalf of the Sierra Club and Southern Border Communities Coalition.

On Thursday, Secretary of Defence Mark Esper has authorised the deployment of up to 4,000 troops to the border with Mexico as soon as October. They will assist in monitoring the border as well as providing support with logistics and transportation of US Customs and Border Protection agents.

Caravans of migrants from Central American countries seeking asylum began to move toward the United States through Mexico last fall. US President Donald Trump called the surge of arrivals a crisis and declared a national emergency in February to secure funds to build a wall on the border with Mexico.