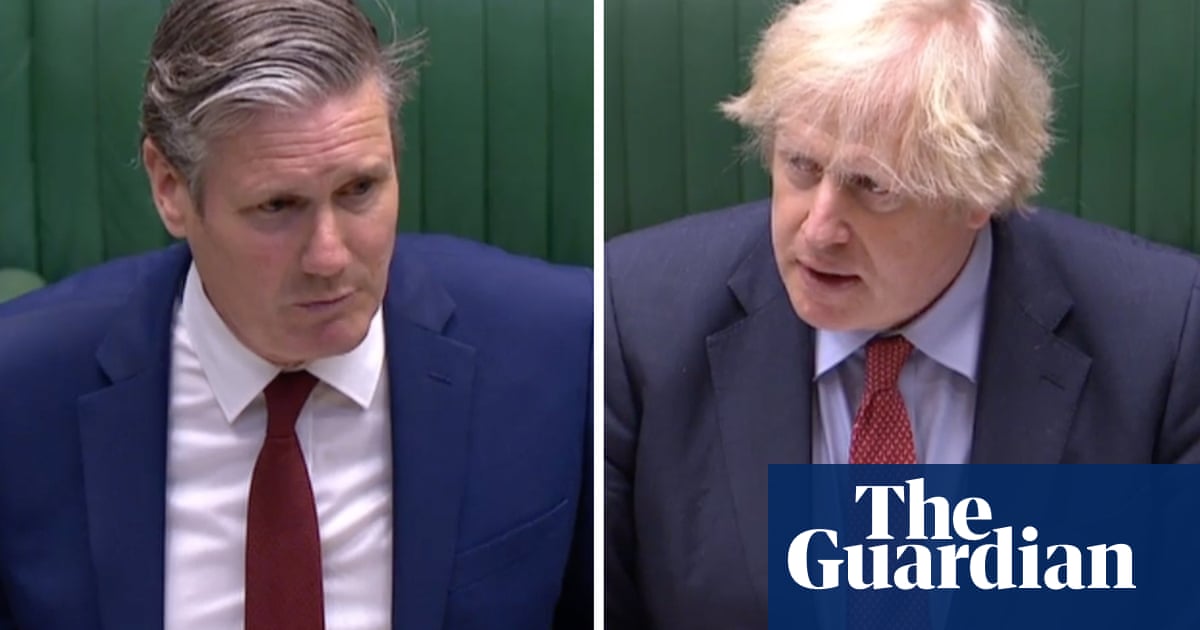 Labour leader Keir Starmer has overtaken Boris Johnson as the public preferred choice for Prime Minister, according to the latest Opinium poll for The Observer.

Starmer is preferred to lead the country 37% of voters polled on Thursday and Friday last week, compared with 35% who say Johnson would be the best Prime Minister.

While the Tories remain four points ahead of Starmer’s party on 43% to Labour’s 39%, the gap has closed from over 20% in February and early March when the Tories enjoyed a regular commanding lead as the country rallied behind the government, and Jeremy Corn was reaching the end of his time as Labour leader.

When asked about the relative performances of the government and Labour in reacting to the Covid-19 crisis, Starmer’s party stretched its lead 9 points last week alone and now has a net approval rating of +13. This is the figure reached when the percentage of those who disapprove is subtracted from the percentage who approve.

By contrast the Tory approval stands at -10, having been at +26 shortly after the full lockdown was announced Johnson on March 23.

After a week in which many people flocked to crowded beaches to enjoy the hot weather some 54% of people now think the UK is coming out of lockdown too fast, up from 46% last week. Meanwhile, most of the public (59%) continue to think testing levels for Covid-19 are insufficient.

• This article was amended on 28 June 2020 because an earlier version said the Tories “remain four points ahead of [Labour] on 44%”, whereas the correct figure is 43%.