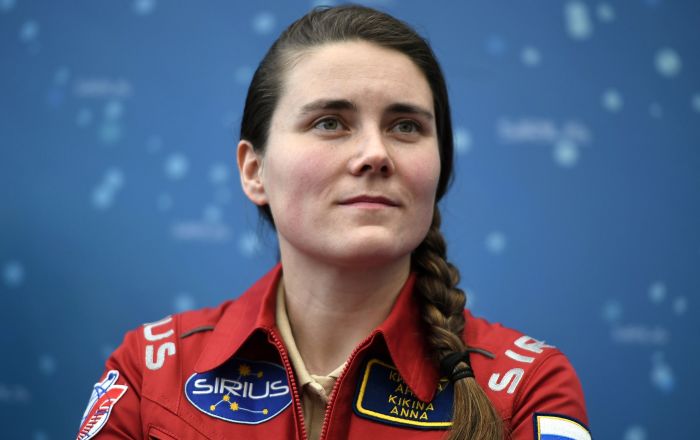 “Anna Kikina will head for the ISS as part of the Russian crew in two years”, Roscosmos said on its Twitter page.

Kikina has been the only Russian female cosmonaut since September 2016. In November 2017, she took part in the international Scientific International Research in Unique Terrestrial Station project designed to prepare for deep-space missions, primarily those to the Lunar Orbital Platform-Gateway.

As of now, Roscosmos cosmonauts Anatoli Ivanishin and Ivan Vagner will remain on the space station until 22 October as part of the 63rd expedition.