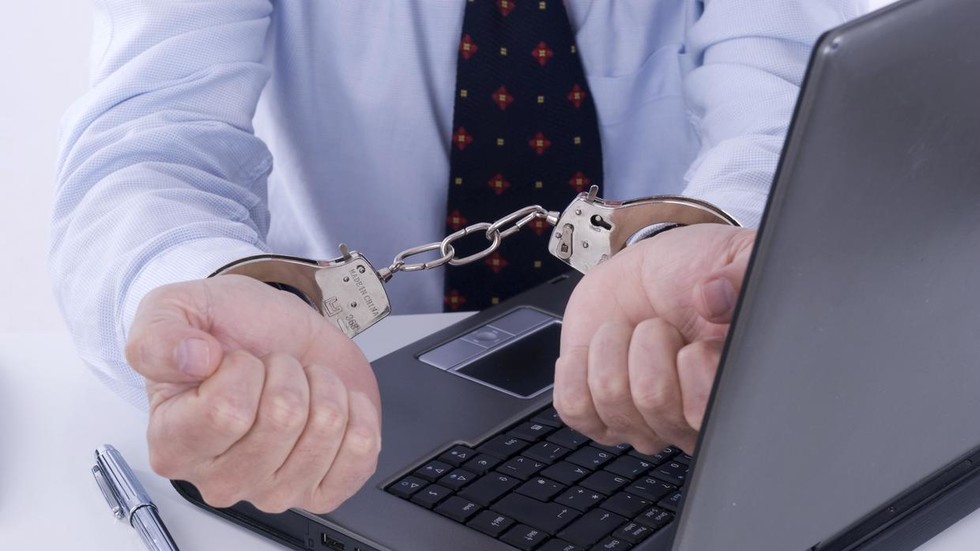 Aleksey Burkov, an IT freelancer from Saint Petersburg, has been handed down a nine-year sentence in the US on charges of cyber fraud. The man spent more than four years in Israeli prisons after an arrest on Washington’s request.

American prosecutors sought 15 years in prison for Burkov, who pleaded guilty to involvement in cyber-attacks and to computer network fraud. They accused him of organizing a “cybercrime forum” for criminals of all sorts, allowing them to obtain stolen data, hacking services and malware, as well as to cut shady deals with each other.

Another website also organized Burkov, according to the prosecutors, was selling more than 150,000 stolen credit card numbers, mostly taken from US financial institutions. The damage his activity dealt to the US allegedly amounted to $20 million.

Burkov cut a deal with the investigators back in January and pleaded guilty to two out of five counts he was initially charged with. If found guilty on all the charges, he could have been sentenced to up to 80 years behind bars.

Also on rt.com ‘I’m an average man’: Russian man faces extradition from Israel to the US on hacking charges

Calling himself a cyber-security specialist and repeatedly denying all the charges at first, Burkov was arrested Israeli authorities back in 2015 on an international warrant issued the US. Speaking with RT last October, he said he had been “hijacked” and brought into custody after spending a holiday in Israel with his girlfriend, something that he described as a “standard US scheme.”

After that, he spent more than four years in Israeli prisons, with no access to healthcare or regular visits from his lawyers. Russia also filed an extradition request for Burkov and reportedly considered swapping him for Naama Issachar, a 25-year-old Israeli-American who was sentenced to seven years in prison in Russia on drug-trafficking charges.

Israeli authorities were apparently reluctant to consider such a possibility and the question was never officially raised in bilateral talks. Eventually, Issachar was pardoned in January President Vladimir Putin for “humanitarian reasons”, after spending about 10 months behind bars. Burkov had been extradited Israel to the US more than two months prior.

The Russian will have to spend four more years in a US prison, as the four years he already spent behind bars in Israel will count as part of his sentence. The judge also ordered him to serve his sentence in the DC area to facilitate some “future discussions” with his lawyer, for reasons the court did not consider necessary to explain to the broader public.