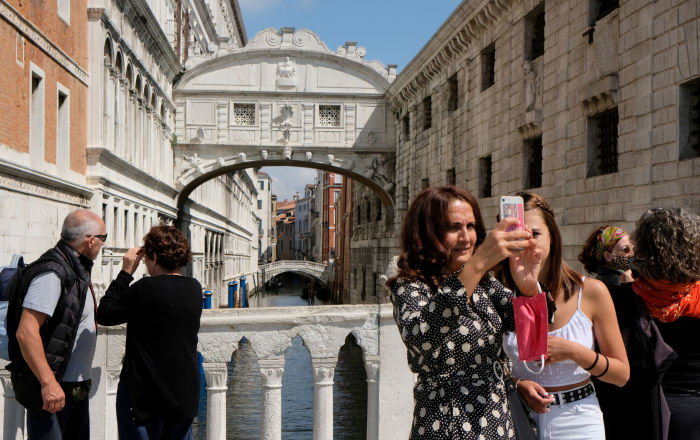 The European Union is set to ban most travellers from the US from entering the bloc after borders reopen on 1 July, The New York Times reported on Friday, citing EU officials.

European officials spent most of Wednesday behind closed doors in heated debates about which countries to allow in, which to not, and what metrics. The US is so far considered unsafe, given the recent spike in the number of coronavirus cases. At least 16 US states are experiencing an increase in novel coronavirus cases and percentages, Vice President Mike Pence said on Friday.

At the same time, China will be listed as a safe country, according to the newspaper, but only on the condition that it reopens its borders for the EU in return.

There will also be exceptions for essential workers, students, diplomats, and humanitarians, and for those travelling to the EU in case of a family emergency.

As of today, the US remains the world’s leader in terms of both coronavirus tally and deaths from the disease. According to the Johns Hopkins University count, the country has registered over 2.46 million virus cases and more than 125,000 fatalities.