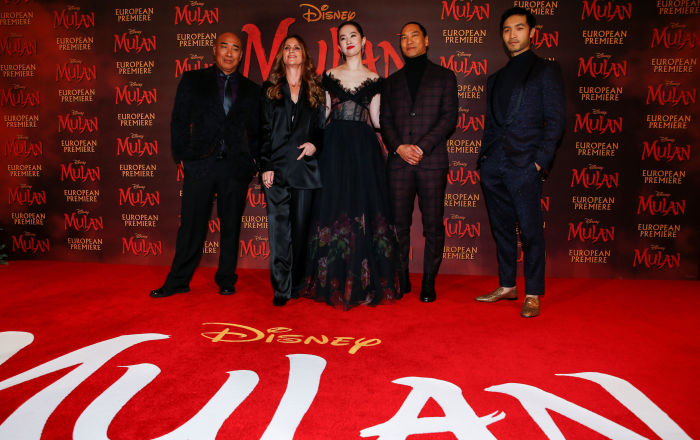 Walt Disney Co. has once again shifted the release date of ‘Mulan’ due to a spike in COVID-19 cases, according to a statement released on Friday.

“While the pandemic has changed our release plans for ‘Mulan’ and we will continue to be flexible as conditions require, it has not changed our belief in the power of this film and its message of hope and perseverance”, Alan Horn, co-chairman and chief creative officer, and Alan Bergman, co-chairman of the company, said.

Earlier, Warner Bros. said it was shifting the premiere of Christopher Nolan’s “Tenet” to 12 August. The film was previously postponed two times, to 17 July and then to 31 July.

The news comes as at least 16 US states have registered an increase in the number of coronavirus cases recently. As of Friday, the country has reported more than 2.4 million confirmed cases and remains the world’s leader in terms of both the virus tally and the deaths from the disease.

At the same time, most movie theatres in the US are set to reopen in July, with social distancing and other safety measures ensured.