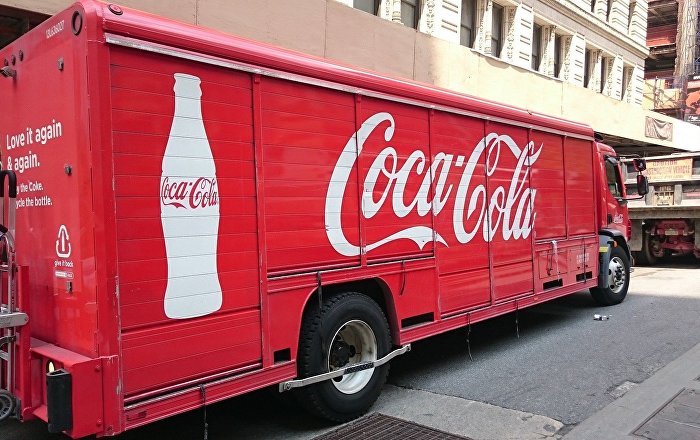 Coca-Cola CEO James Quincey on Friday announced that the company is pausing its advertising on all social media platforms for 30 days in a bid to overhaul its long-term strategy as criticism came in over tech firms’ handling of racist content on their corporate accounts.

He separately stressed certain expectations of greater accountability and transparency from the giant’s social media partners.

It is not immediately clear if the announcement means Coca-Cola is joining the ubiquitous boycott of social media, primarily Facebook, advertising triggered the nationwide protests over systemic racial injustice and police brutality after the death of African American bouncer and truck driver George Floyd.

A growing number of companies have called on Facebook advertisers to freeze their ad spending on the platform. Unilever, the umbrella company of Dove, Ben & Jerry’s, and Hellmann’s, is among those that announced Friday it would cease advertising on Facebook, Instagram, and Twitter in the US at least until 31 December. Others, like Levi’s, Dockers, Hershey’s, etc. said they would adopt partial limitations in advertising on Facebook.

Putting on hold social media promotion is hoped to serve as an effective push for giants like Facebook to adopt harsher policies regarding hate speech and disinformation.

Facebook responded to the initiatives after weeks of criticism apparently recognising the companies’ motives, announcing the other day it would label but leave up posts deemed “newsworthy” that are considered to violate the company’s policies.

“We will soon start labelling some of the content we leave up because it is deemed newsworthy, so people can know when this is the case”, CEO Mark Zuckerberg wrote in a Facebook post.

He promised to allow netizens to share this content “to condemn it, just like we do with other problematic content, because this is an important part of how we discuss what’s acceptable in our society”.