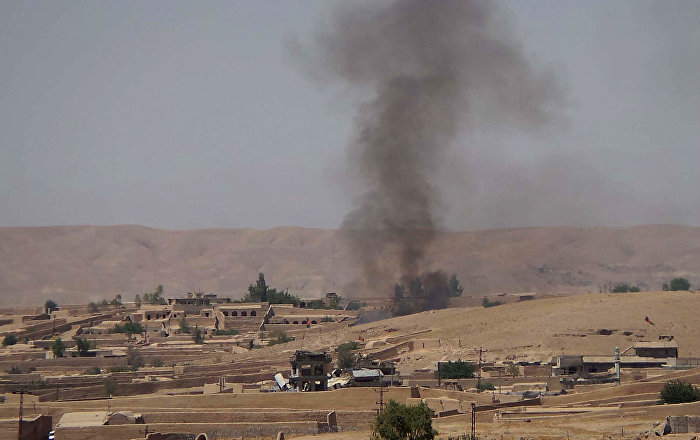 “Taliban insurgents in the Siasang Valley of Kandahar’s Arghandab district wanted to attack security forces at around 11:00 p.m. [18:00 GMT on Friday], the International Security Assistance Force (IS) launched an airstrike on them and 15 killed and six others were injured”, the press office said.

In a separate incident in the Maroof district, six Taliban members were killed in clashes with security forces.

Moreover, in the east of Afghanistan, two armed Taliban were killed and four others were injured in clashes that erupted after the militants attacked security posts.

No Afghan security forces were killed or wounded in the incident in Laghman. The Taliban have not commented on the attacks.