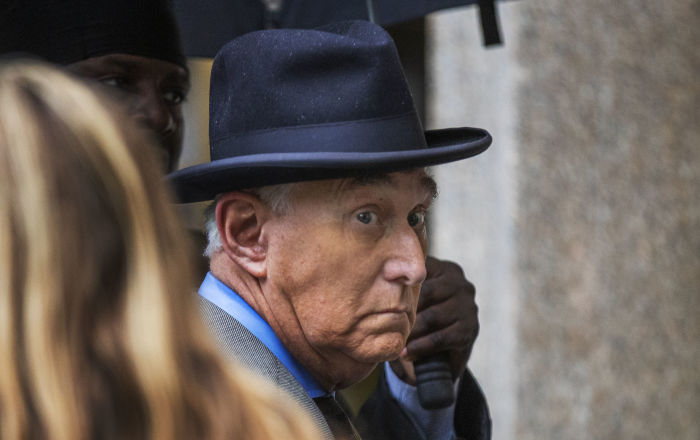 “It is ordered that the defendant’s date to surrender to the Bureau of Prisons will be extended for another fourteen days, until 14 July 2020”, US Judge Amy Berman Jackson said in the court filing. Stone had initially asked to report to prison in September.

Stone was sentenced in February to 40 months in prison, to be served concurrently with at least two shorter sentences, followed two years of parole.

Stone is one of six Trump associates who were convicted following Special Counsel Robert Mueller’s investigation into alleged Russian interference in the 2016 election.

The charges brought the Special Counsel stem largely from accusations that Stone made false statements to the House of Representatives Intelligence Committee concerning his contacts with the publishing platform WikiLeaks while serving as a liaison between the 2016 Trump presidential campaign and the organization.