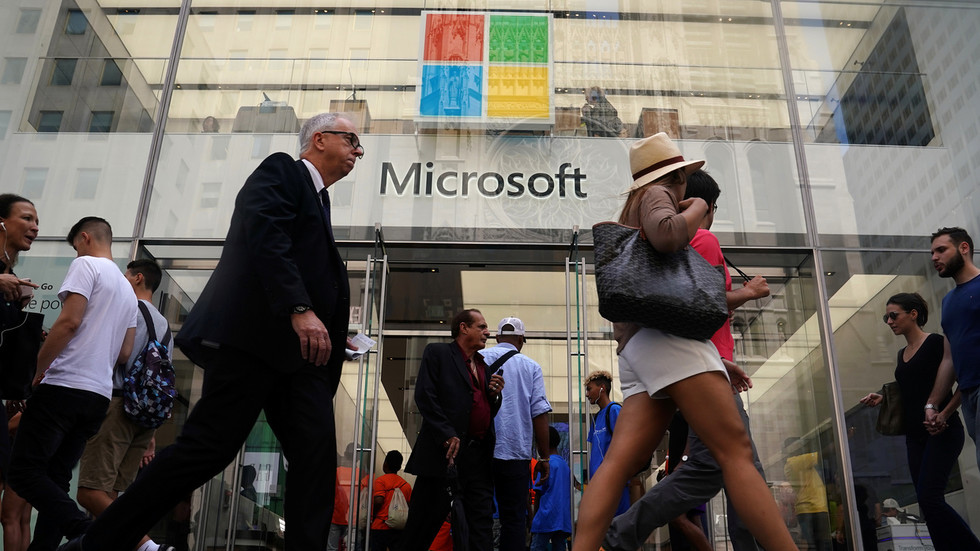 In the face of Covid, Microsoft has announced a new approach to retail that involves shutting most of its brick-and-mortar stores and converting the remainder into experiential playgrounds.

Whilst the supply of nails for the coffin of physical retail seems limitless, the number of shops remaining on the high street is certainly not.

According to consultants PwC, the first half of 2019 witnessed a record number of stores closing in British high streets – a trend reflected around the world.

A year later, and in the face of Covid, the prospects of physical retail are at an even worse low, with Microsoft getting out of the brick and mortar game entirely.

In a post entitled “Microsoft Store announces new approach to retail,” the company explains “Our sales have grown online as our product portfolio has evolved to largely digital offerings.”

Because of this, the company will reimagine its offerings at certain flagship stores, transforming them into Experience Centers that will provide education and interactive product placements.

Although the closures have long been on the cards, (it closed all its specialty stores and kiosks in 2019), it seems that the enforced shutting of its stores due to Covid finally got Microsoft’s new strategy over the line.

Employees affected the closures will be transferred to new roles, the company said.

Also on rt.com Too late to the game: RT’s Boom Bust tries to work out why Microsoft shut down its streaming service

Microsoft’s strategy is notably different to that of rival Apple, which in May reopened the majority of its retail stores across the US. However, as the nation has been subjugated to more spikes of coronavirus cases, it has had to backtrack, with stores in Florida, as well as Arizona, North Carolina, and South Carolina, all re-closing.