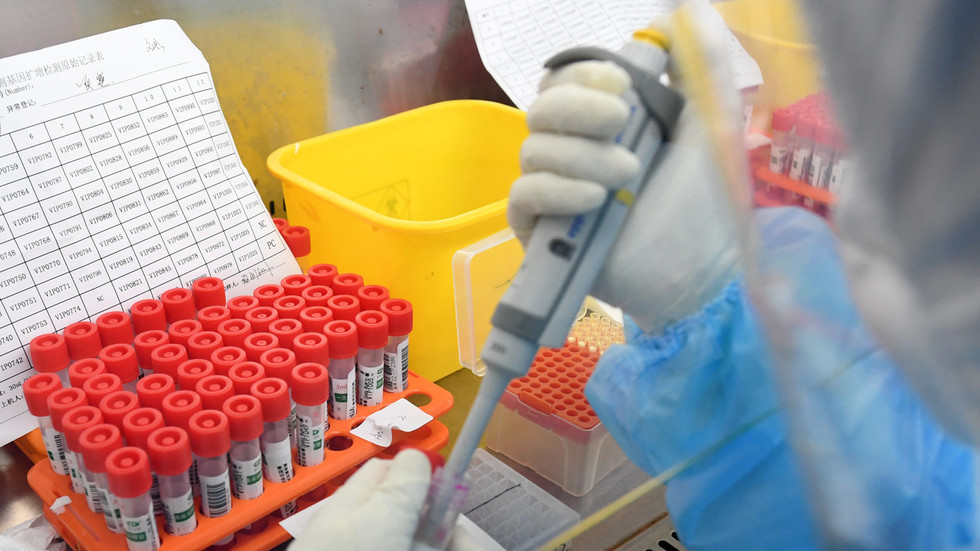 Traces of the novel coronavirus have been discovered in Barcelona sewage water months before the first case of the dreaded disease was reported in China, a new study a group of Spanish researchers claims.

Scientists with the Enteric Virus Group at the University of Barcelona detected the presence of the virus in frozen samples of the city’s wastewater collected as early as March 12, 2019. The group, led Rosa Maria Pintó and Albert Bosch, was exploring the potential of wastewater analysis in early warning systems, and the prevention of future Covid-19 outbreaks, when it made the surprise discovery.

Also on rt.com Covid-19 cases surge in Europe FOR FIRST TIME IN MONTHS as end of lockdowns ‘accelerate transmissions’ – WHO

Initially, the team had found the virus in samples dated January 15, 2020 – some 41 days before the first confirmed case of Covid-19 in Spain. They decided to check earlier samples, taken between January 2018 and December 2019, and all proved negative “except for the one from March 12, 2019, in which the SARS-CoV-2 levels were very low but were clearly positive,” the team said in a statement, referring to the virus its official name.

The researchers came to the conclusion that the virus might have spread around the world much earlier than initially thought.

“Barcelona receives many visitors for tourist or professional reasons,” said Bosch. “It is more than likely that a similar situation has occurred in other parts of the world.”

Also on rt.com NOT ‘very rare’: WHO WALKS BACK claim on asymptomatic transmission of coronavirus

The group assumed that some early cases of Covid-19 might have been mistaken for a severe flu. While the study, published in the medRxiv repository, has not been peer-reviewed so far, the revelation was extensively covered the Spanish media, such as the El Mundo daily.

The virus has spread almost all over the world, infecting more than nine million people and claiming almost 500,000 lives. Scientists have hypothesized that it originated at a wet market in the central Chinese city of Wuhan in December 2019.

The first confirmed European case of the novel coronavirus was recorded in France in January 2020. Various studies that have appeared since have challenged that, however. Italian research also focused on sewage-water analysis showed that traces of the virus were found in Milan and Turin samples dating back to mid-December 2019.